With the current national – indeed international – media frenzy surrounding the White House and an apparent whistleblower, I will try to shed a little light on the whistleblower concept while delicately avoiding political landmines. As to the torrential downpour of news flowing out of Washington, DC, I offer no comment. I leave that drama to the political pundits.

First, what are my qualifications to speak to this issue? Succinctly, I am a whistleblower myself. I formerly served as the first-ever Program Manager for the Anti-Harassment Unit, United States Department of Homeland Security (DHS) Headquarters, Washington, DC.

I was “asked” (cajoled really) to engage in conduct that I found to be both inconsistent with my oath as a public servant and my personal honor. I vehemently refused management’s request, and I subsequently reported the matter to Congress. Like all whistleblowers in the public and private sector, I suffered fierce retaliation, bullying and harassment from DHS management.

Yet unlike many whistleblowers, I fought back legally and prevailed to my full satisfaction. I subsequently authored a book sharing my experience as a whistleblower and rendered insights on how one might combat workplace bullying, harassment and retaliation – whether or not one is a whistleblower in the conventional sense. 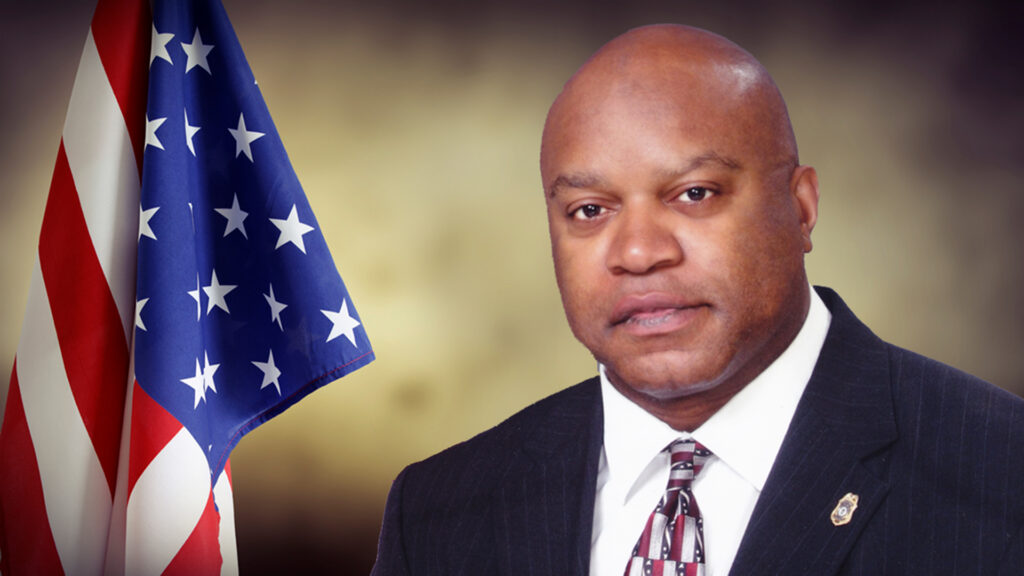 Despite public rhetoric in some circles branding a whistleblower as a “traitor” or “spy,” whistleblowers do not deserve such nefarious labels. Indeed, as I note in my book, whistleblowers are a unique breed of honorable men and women who value service above self, and whose staunch commitment to serving the public good often places them at risk of losing their employment, health, and even families when they have been abandoned. The whistleblower will certainly lose his/her “friends,” as people run and hide in fear rather than stand by their previously proclaimed friend.

Nevertheless, the whistleblower stands tall because he or she feels compelled to do the right thing. Note that, despite the current avalanche of media attention on the whistleblower, this is not at all a new concept. Honoring and providing protection for whistleblowers began in the U.S. in 1777! Yes, long before CNN and others enlightened the world that such a term exists.

The true whistleblower, as opposed to someone whose sole agenda is to cause public embarrassment to another, is the noblest of souls. Think about it this way, as a hardworking taxpayer, would you want to see your tax dollars subjected to fraud, waste or abuse at the sole discretion of public officials who have no fear of accountability?

And what of your children? It is a sad fact that institutions designed to educate and provide spiritual guidance, respectively, have harbored officials who would prey on innocent children. Among the fearful and silent adults, who would hold the child molesters accountable for their crimes?

Enter the whistleblower. This is the man or woman whom fraudsters fear will keep them accountable to the public. To the people. To the rule of law.

In truth, the legitimate whistleblower is neither a saint nor a villain. This is simply a man or a woman who, notwithstanding inherent human flaws, believes in doing what is right for the common good.

It’s not about politics – liberal or conservative. It’s about honor and courage – hopefully not obsolete principles.