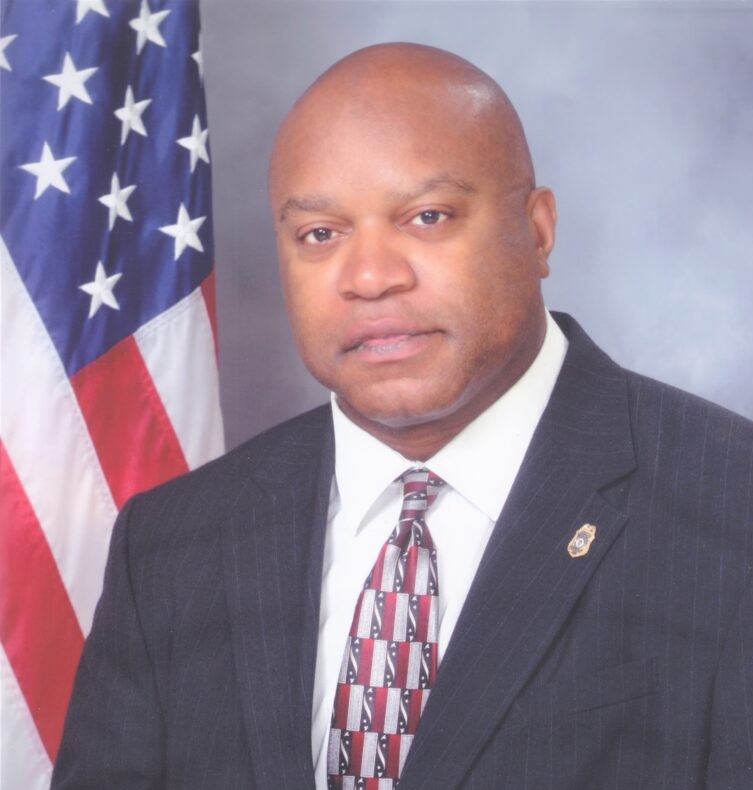 On behalf of our dedicated team, I applaud the verdicts announced today in the Ahmaud Arbery trial. It is deeply disconcerting that in the 21st century, an African American man can be murdered by three Caucasian bullies solely for being Black while a pedestrian in a predominantly white community in Georgia.

I say “bullies” advisedly, for this type of heinous ganging up represents the worst form of bullying. Yet I am heartened to know that in 2021, a jury comprised of only one African American and eleven Caucasians, in the deep south, can see beyond any personal bigotry and find justice.

All three of these violent bullies were found guilty of multiple crimes, including murder as defined under the law. And while justice will not bring Mr. Arbery back, perhaps justice in this case will give pause to future violent bullies, and thus spare the innocent lives of other African American men who are exercising their right simply to exist.

That would be a hopeful message on the eve of Thanksgiving.