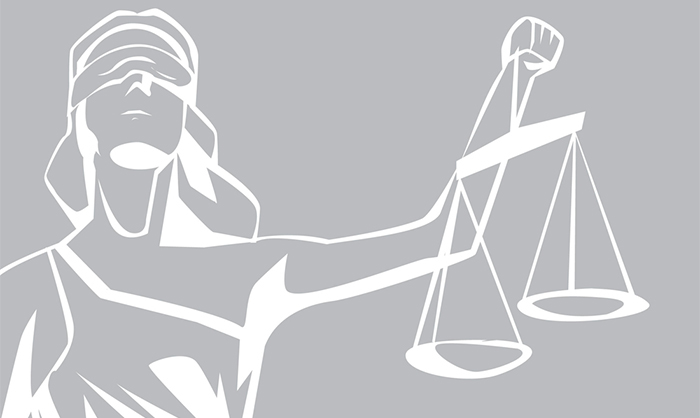 Today, former Minnesota police officer Kim Potter was sentenced to a mere two (2) years in prison for the manslaughter of Mr. Daunte Wright. Under Minnesota law, Ms. Potter will be eligible for release in approximately 16 months. Prosecutors won a unanimous guilty verdict and requested the maximum sentence for Ms. Potter’s crime.

Particularly telling, and frankly reprehensible in this matter, is that the judge apparently delivered an emotional statement that appeared highly sympathetic to the defendant in explaining her reason for significantly departing from the usual sentence for manslaughter. Yet where was her sympathy for the bereaved family, and for the loss of a young man’s life?

The Whistleblower Anti-Bullying Resource Network (WARN) concerns itself not only with workplace abuse, but law enforcement abuse as well. We strive mightily to keep a reasonable distance from involving ourselves directly with racial matters.

Yet in the end, bullying and harassment anywhere originate from a sense of power over those who are perceived to be powerless, or lacking sufficient power to be given their full measure of human dignity.

This is still America, and the full worth of disadvantaged communities, especially African Americans, remains a promise yet to be fulfilled. We have work to do.