Portrait Of A Bully 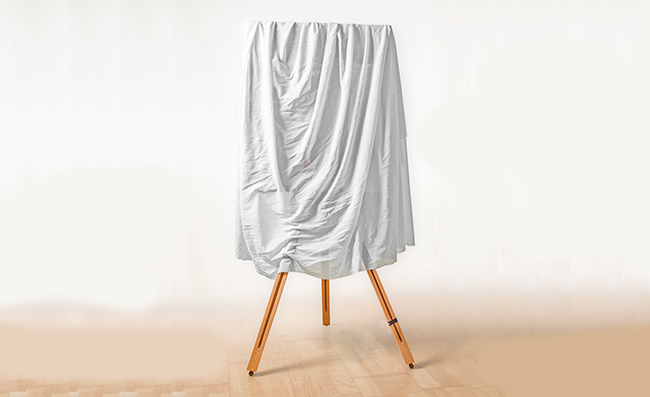 As CEO of the Whistleblower Anti-Bullying Resource Network (WARN), I have resisted at every opportunity to engage our office in politics at any level. Yet over the past nearly four years, I have witnessed – as have we all – the workings of the Bully in Chief.

Now, before the chorus begins from those who will brand me as a flaming liberal, an anti-Trump Democrat, I assure you that such a depiction is inaccurate. Politically, I am neither a liberal Democrat nor a conservative Republican.

On the contrary, I am an Independent who has voted at times for the Republican candidate, and at other times for the Democratic candidate. My political philosophy is simple – I strive to choose principle over party. There are always bullies on both sides of the aisle.

The current, outgoing administration, however, is an exception that warrants public commentary by WARN. Never before have I observed such a pernicious, unabashed display of bullying emanating from the White House.

Hence, it is apropos to title this article: Portrait of a Bully. The behavior of this administration paints a stark, vivid picture of what workplace bullying looks like at its extreme.

Let us consider a few facts, not mere conjecture, as we see this picture unfold. I will not engage all bullying conduct that we have witnessed from this administration, as that may require too much of your time. We briefly examine only three observable characteristics of bullying from the current administration:

1) Bullies are concerned mostly with themselves and their own agendas.

It is an indisputable fact that the country is within the grips of one of the deadliest pandemics in nearly a century. Over a quarter of a million Americans will not celebrate this season’s holidays due to a fatal encounter with the Coronavirus. Many thousands more Americans are predicted to die in the coming months.

Yet this administration has set a tone nationally that causes masks, as well as scientists whose dire warnings do not align with the administration’s political agenda – to be denigrated. Consequently, the simple measure of wearing a mask – which is proven to save lives – has become a political statement, sometimes resulting in violent confrontations between mask-wearers and those who refuse to wear masks.

2) Bullies create an atmosphere of fear and intimidation.

Whether you are happy or dismayed over the victory of President-elect Joe Biden, the empirical evidence is clear – Joe Biden and Kamala Harris will be sworn in as President and Vice President of the United States in January.

Nearly a week after their historic victory, the vast majority of Republican Senators, members of Congress, and Governors have yet to extend good faith congratulations to Mr. Biden and Ms. Harris. Sadly, President-elect Biden has received more acknowledgment from foreign officials than he has from Republican “leaders” right here at home.

The reason is simple – fear of political retribution if politicians don’t tow the line. In short, they want to be reelected and so they become obsequious sycophants to the Bully in Chief. It is downright political cowardice.

When bullies lose a contest of any sort – whether a brawl on the schoolyard or the result of a national campaign – they attribute their loss to cheating from their opponent. They insist that the contest must have been “rigged” somehow. Bullies are insecure people who cannot admit – publicly or privately – that they lost a contest fair and square.

Normally, this would be an inconsequential fact to most of us. However, when the bully holds the keys to the winning side’s gaining access to national security intelligence, that becomes a concern for all of us. I previously worked at the U.S. Department of Homeland Security (DHS) Headquarters in Washington, DC. I understand fully that our adversaries are watching this sad drama play out. Bad actors thrive on chaos and confusion.

But there is an unsung hero in this saga. Christopher Krebs, Director of the DHS Cybersecurity and Infrastructure Security Agency (CISA), recently issued a public statement affirmatively denouncing unsubstantiated claims of widespread voter fraud disseminated by this administration:

The November 3rd election was the “most secure in American history” and “there is no evidence that any voting system deleted or lost votes, changed votes, or was in any way compromised.” The media has reported that Mr. Krebs “expects” that he will be fired by this administration for releasing the aforementioned factual statement. Unfortunately, he is likely correct.

Bullies despise audacious people like Mr. Krebs, public servants who live by a code of honor that cannot be compromised or squashed by trepidation. As a federal whistleblower myself, I strive every day to live up to that noble code. In conclusion, I have mixed feelings about referencing a U.S. President as the portrait of a bully. Call me corny and out of step with the times, but I love my country and I still believe that the President of the United States – whomever he or she may be – has a duty to serve as a positive role model for young and old alike.

Presidents should model strength, courage, honor and civility. They should be exemplars of how Americans ought to treat one another, including citizens who come from diverse backgrounds and who hold diverse opinions.

Will President-elect Biden show us a different picture over the next four years? Time will tell. But rest assured, if his portrait is also that of a bully – in fairness I will commit pen to paper and share with you my profound disappointment. Let us hope for the best.