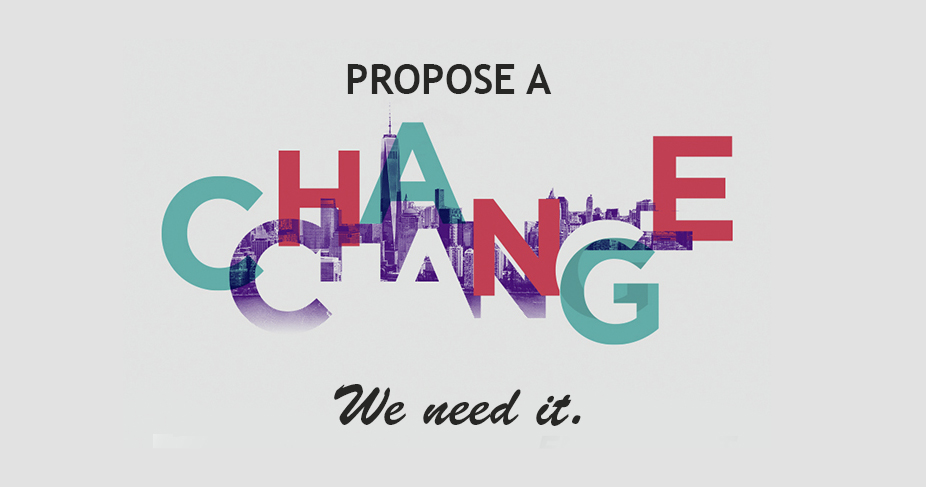 I recently shared with you my vision to try to bring about local change. I am pleased to now share with you the official letter that is being submitted to officials within my local community.

I am a man of action. I hope each of you will also be men and women of action, and seek to bring about change within your respective communities.

If you support my proposal herein, you have my consent to copy my letter to fit your message to your local officials. And should you respectfully disagree with my proposal, no offense taken.

I urge you to come up with your own proposal and pursue local change. Don’t just disagree and do nothing. That is the easy, convenient path of apathy.

We are change agents. Just DO SOMETHING!

Re: Proposed Action to Demonstrate Commitment to Racial Inclusion

I respectfully write to you – the public leaders of Charlottesville and Albemarle County – on the day marked for commemoration of the emancipation of U.S. enslaved people – Juneteenth.

As a preliminary matter, in full disclosure, I have posted this proposal on social media. I have also forwarded a copy to the editor of The Daily Progress.

A brief introduction is in order. My name is Shenandoah Titus. I am a resident of Keswick, VA. My wife is a professional educator in Charlottesville, VA. Hence, we are stakeholders both within the City of Charlottesville and Albemarle County.

But note that my wife – while an ardent supporter of racial equality – has absolutely no official affiliation with this proposal. This is my sole initiative.

I am an attorney, licensed by the District of Columbia Court of Appeals. I am a former police executive, Boston Headquarters. I formerly served with the U.S. Department of Homeland Security, Washington, DC Headquarters.

I am an African American and Native American male. As a former police executive and national security official, I believe in law and order – carried out professionally, ethically and without prejudice or bias.

The blatant murder of Mr. George Floyd by Minneapolis police officers on May 25, 2020, has garnered the attention of the world. Many powerful and well-meaning statements have been issued by politicians and scholars nationwide, rightfully condemning this egregious, evil act.

Yet the African American community has grown weary over many decades of sympathetic speeches, and well-crafted letters following yet another needless death of an unarmed black man by white police officers.

I thus present to our local officials an opportunity to lead with action, even if symbolic, that will reverberate across the nation and perhaps even the world.

I hereby propose that the City of Charlottesville and Albemarle County, respectively, dedicate a street or road in honor of George Floyd.

Although in the past there have been, tragically, many similar incidents of fatal police bullying against unarmed African Americans, no incident has galvanized the nation, and indeed the world, quite like the murder of Mr. George Floyd. For nearly nine minutes, the world witnessed this atrocity in real time.

Naming a street or road after Mr. Floyd in no manner diminishes the value of other victims. On the contrary, it honors other victims.

Mr. Floyd has become a worldwide symbol of what African Americans have been saying for centuries regarding the disdain our communities receive from law enforcement in general, versus the favorable treatment afforded to middle class Caucasians.

By naming a street or road after George Floyd, citizens – and especially police officers – will be prompted to remember this racial divide every time one takes “George Floyd Road/Street.”

The City of Charlottesville and Albemarle County already have plenty of streets and roads after the namesake of Caucasian males who – arguably – have done absolutely nothing to advance racial inclusion locally or nationally.

Charlottesville and Albemarle County have before it now an opportunity to set the national stage. To be thought leaders.

I respectfully urge you to adopt this proposal forthwith, and thus make it clear that our community is committed to racial inclusion beyond lofty words.

Furthermore, if my proposal is adopted, I ask that the new George Floyd Street/Road be placed within mainstream travel, rather than relegated to some obscure backroads area or within a largely impoverished community.

The true objective is to give this human symbol of police – minority relations high visibility. We as a local community – indeed as a nation – must be reminded of where we are – and the arduous journey ahead.

Thank you kindly for your consideration. I wish you peaceful reflection on this solemn day in American history.